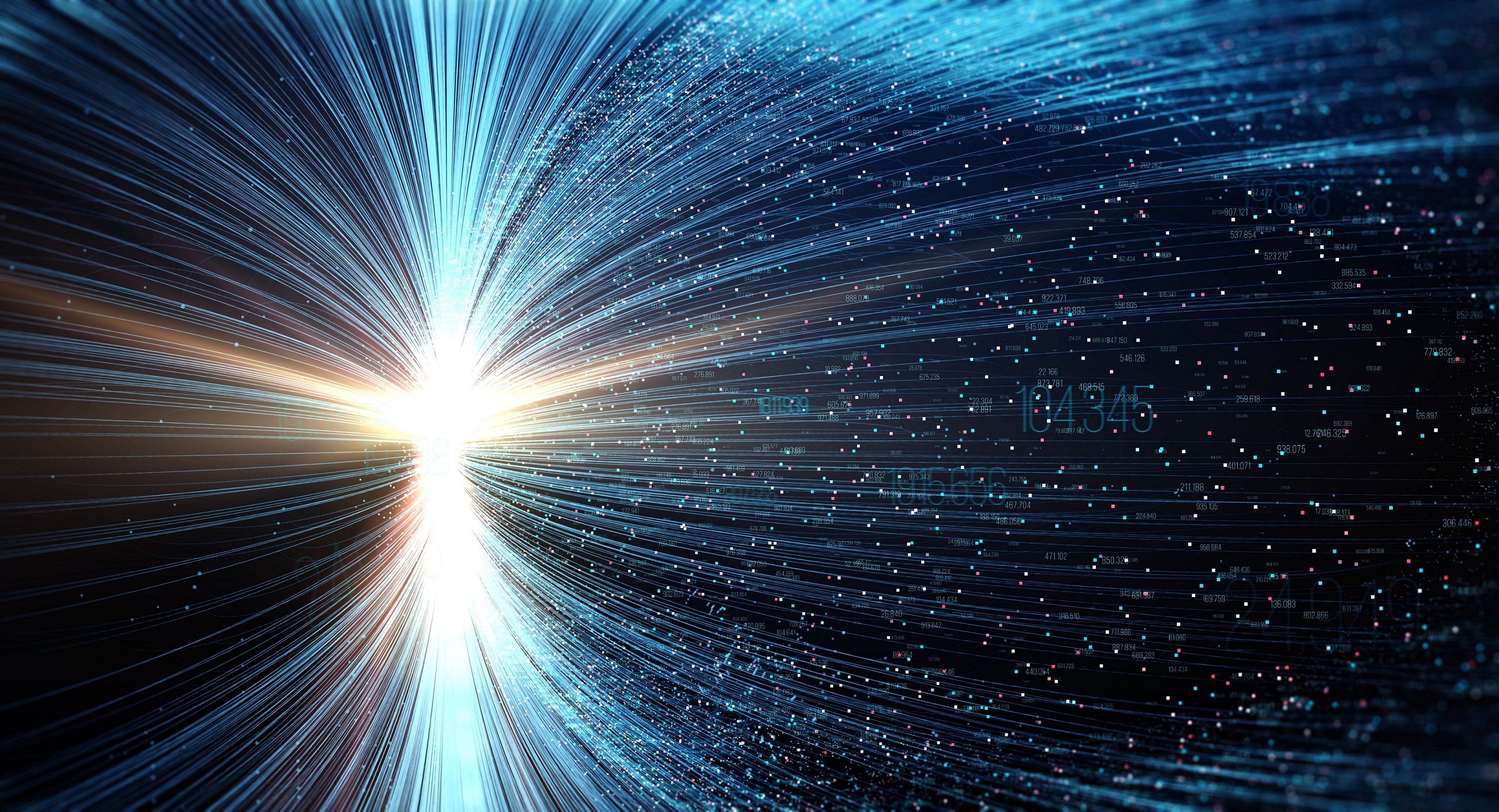 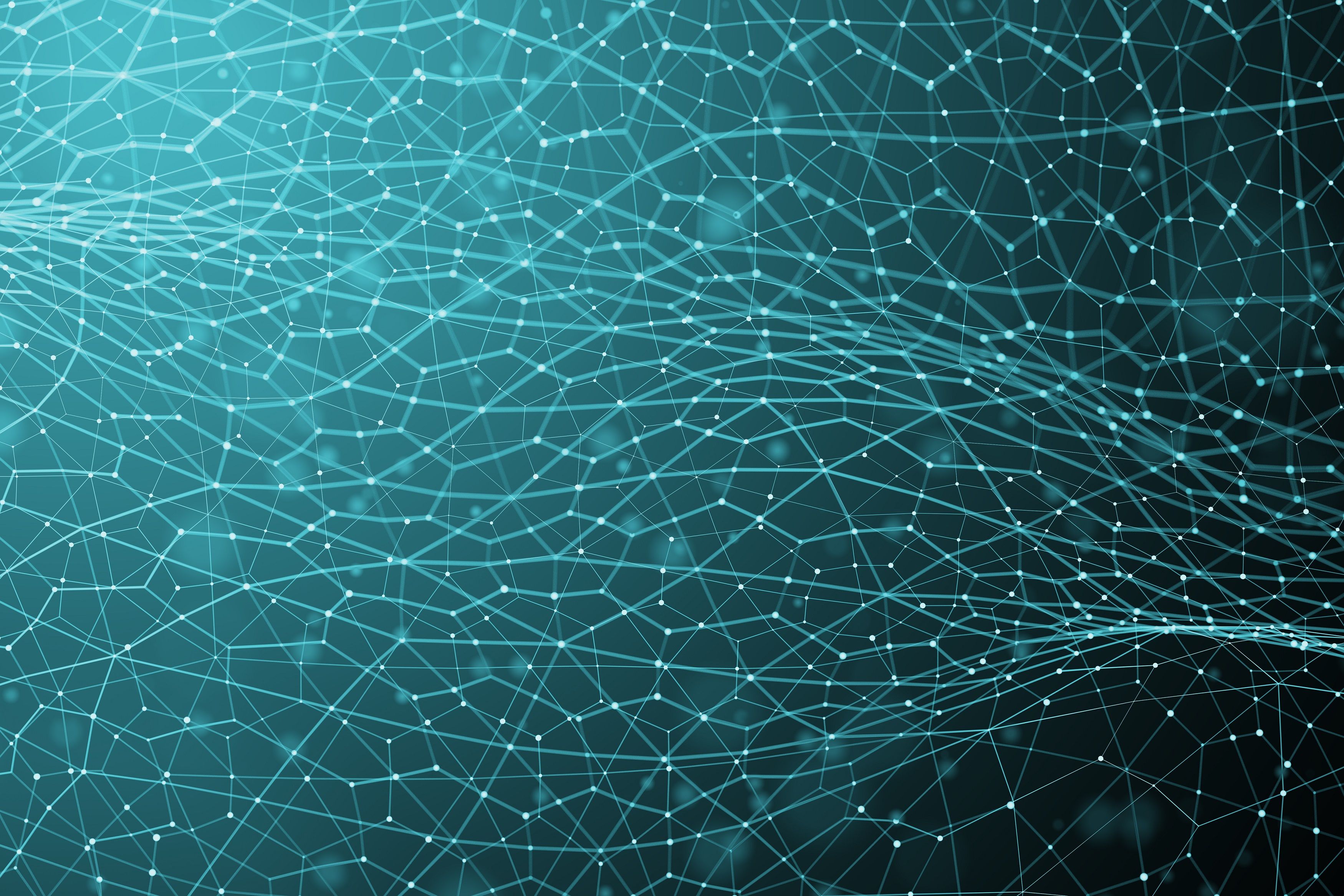 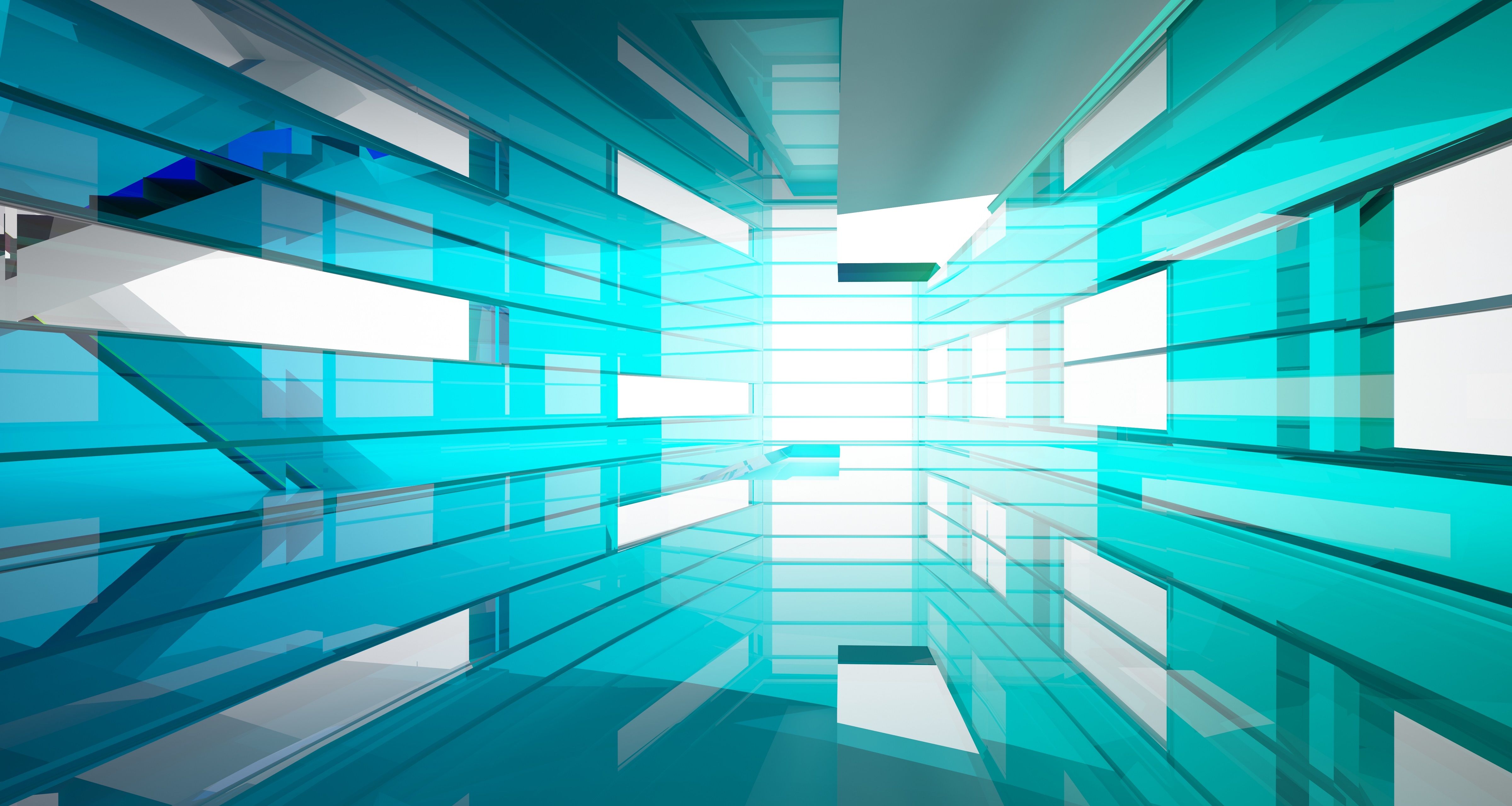 Introduction
Our client had successfully developed an app designed to educate European GPs on early diagnosis of heart valve disease. While general activity to raise awareness was well underway in offline channels, there was still a specific need to drive traffic to the app’s microsite from desktop traffic and to secure installs from mobile channels. With a relatively limited budget, the client approached us to help them achieve these objectives.

When considering the best approach, we took the following significant factors into account:

These factors led us to prioritising Facebook as our primary digital channel, with a small amount of paid search activity, along with digital banners deployed on the other relevant HCP websites.

With the decision made to prioritise Facebook and clear objectives already set, our next tasks were to test both ad formats and targeting:

Within eight weeks the Facebook activity drove around 650 app installs, representing a significant percentage of the total number of times the app had been downloaded.

The fact both ad formats had performed as expected, helped to build confidence with the client’s central and local marketing teams with regards to the effectiveness of Facebook advertising for an HCP audience. The campaign was successful in proving the effectiveness of targeting a professional audience on what many think of as a ‘consumer’ channel, and in driving that audience towards a specific call to action.

Due to the success of the campaign in the Netherlands, planning is underway to launch within Germany and the UK, as well as to expend targeting to a broader range of HCPs including specialist nurses. 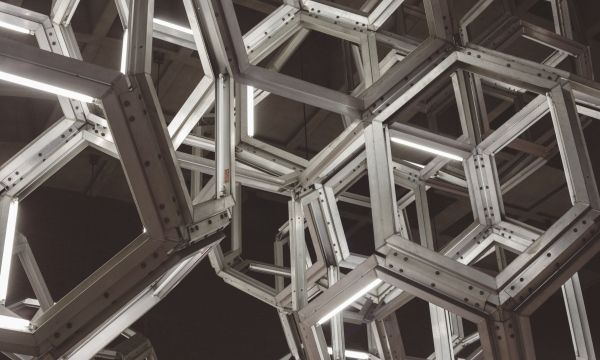 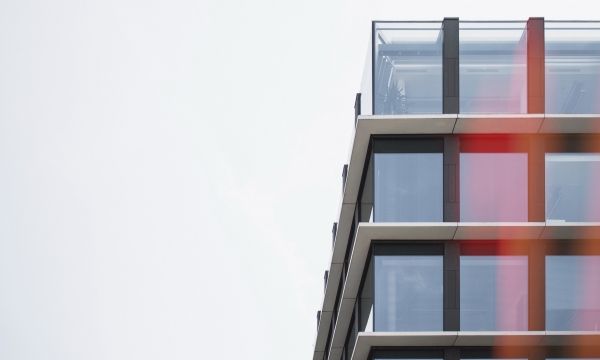 Part I: Planning the unplannable: 5 key considerations for pharma marketeers in 2021 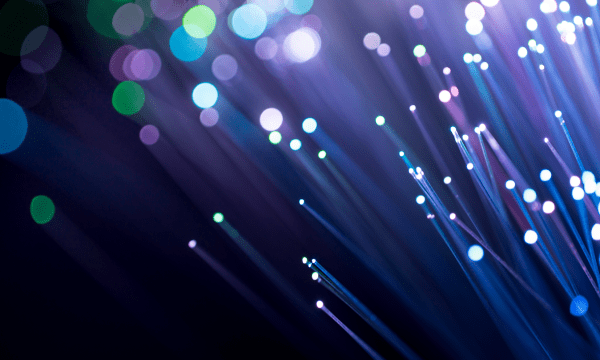